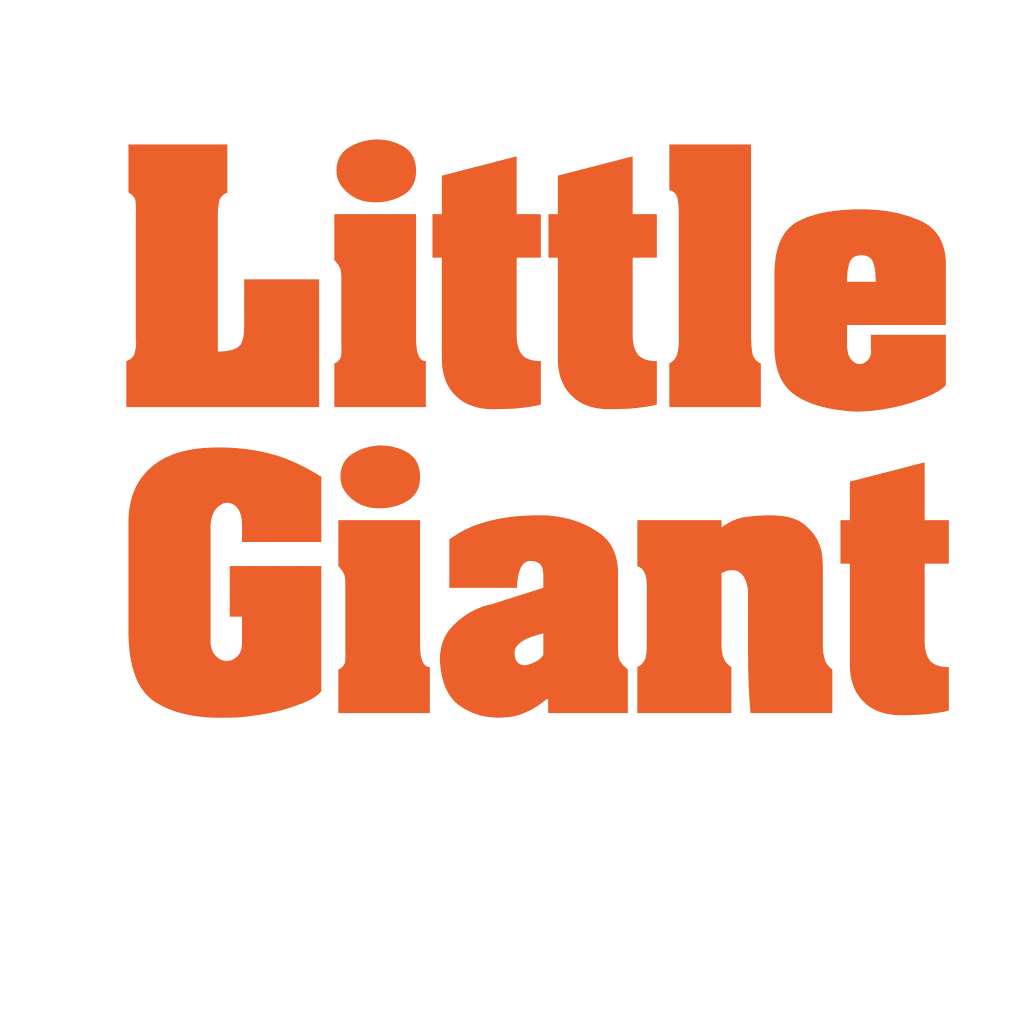 In the 1970s, Harold “Hal” Wing, met a German painter who had an interesting idea and a primitive prototype of a new kind of ladder. Hal enhanced the ladder and engineered what is now known as the strongest, safest, most versatile ladder in the world® – the Little Giant Ladder System®. This professional-grade, multi-use ladder system can be set up in 24 different positions and is probably the most famous ladder in the world. Hal performed demonstrations of the ladder nationwide at state fairs and trade shows, building and packaging orders out of his garage. Working side-by-side with his wife Brigitte and their seven children, Hal built Little Giant Ladder Systems® on a foundation of quality and innovation. Gradually, both the do-it-yourselfers and professionals began to understand the Little Giant Ladder System was the best ladder in the world.

"The guiding principle at the heart of all inovations developed by Little Giant Ladders, is that every rung, every rivet, and every weld matters because every person matters..." 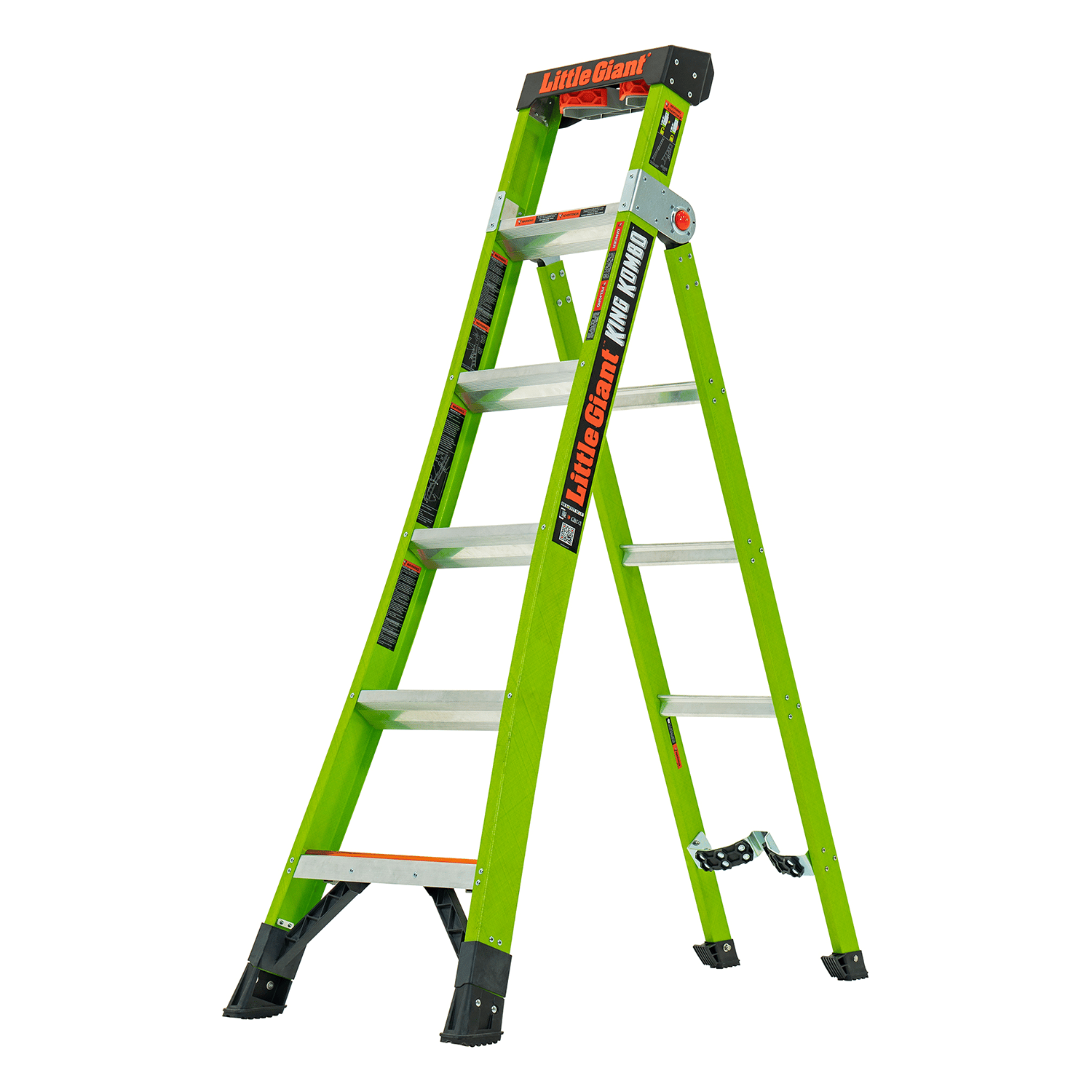 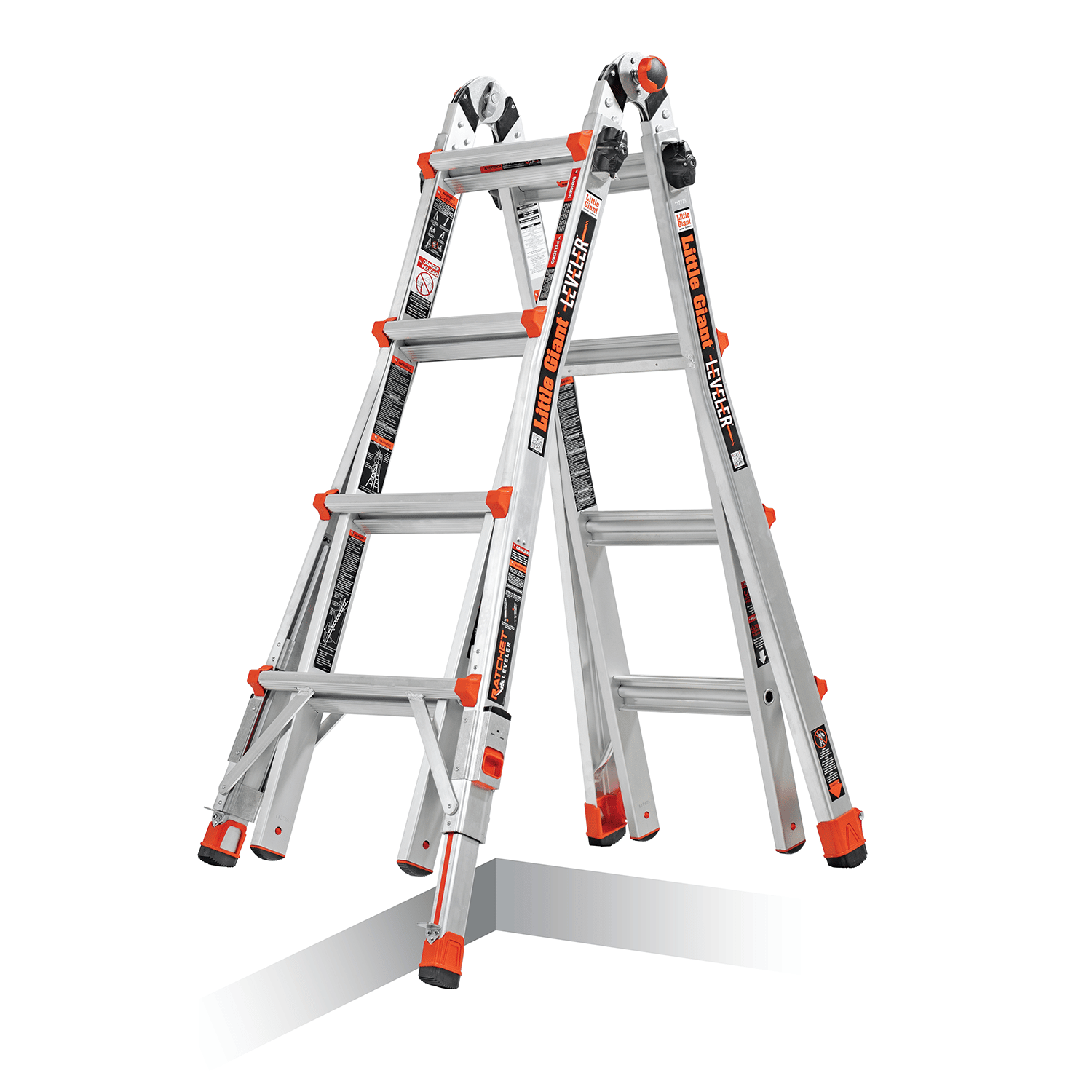 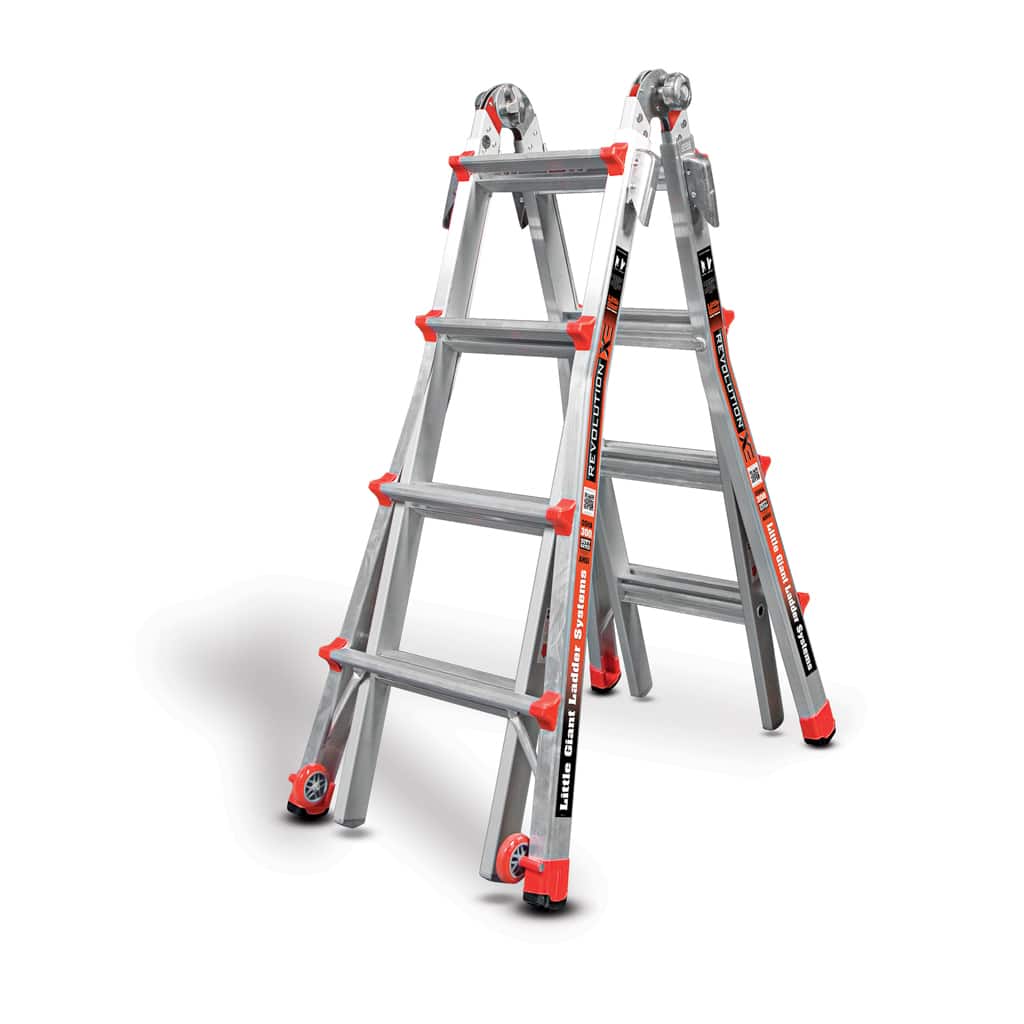 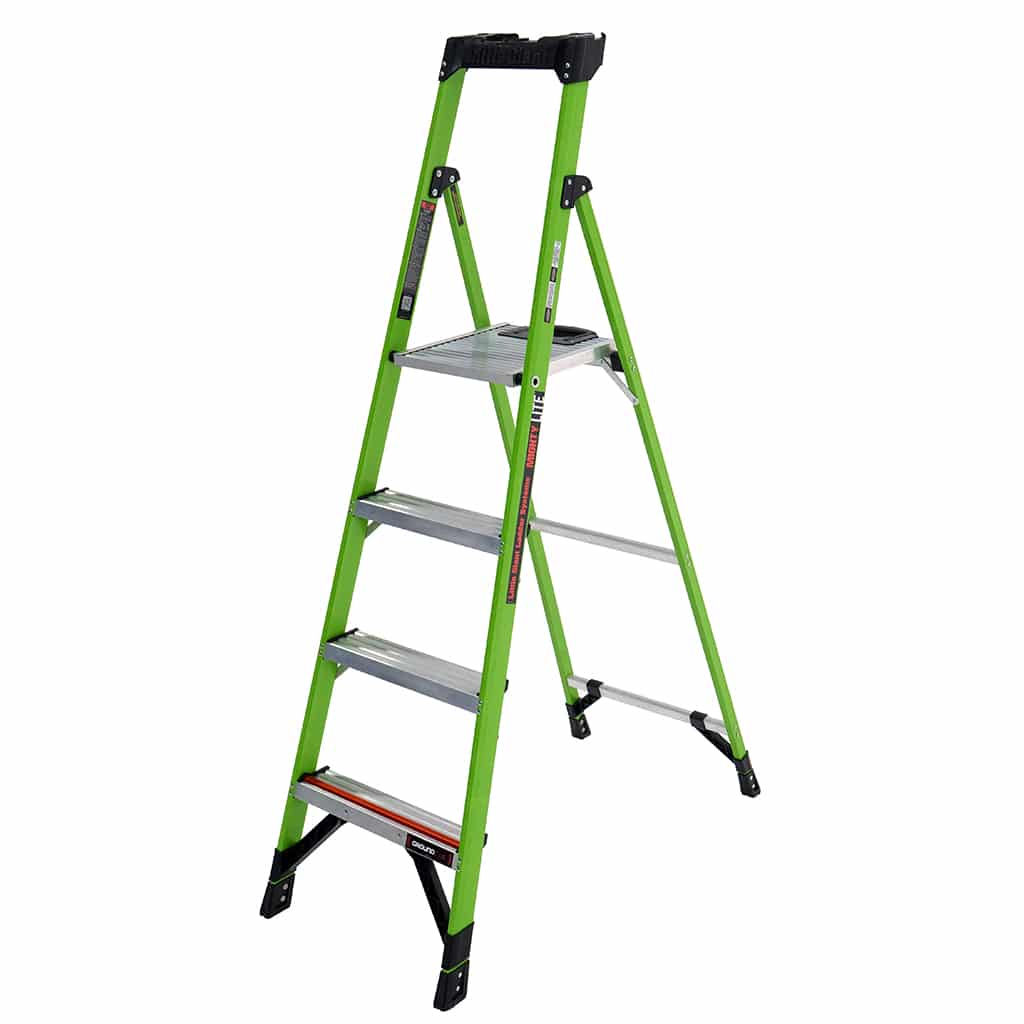 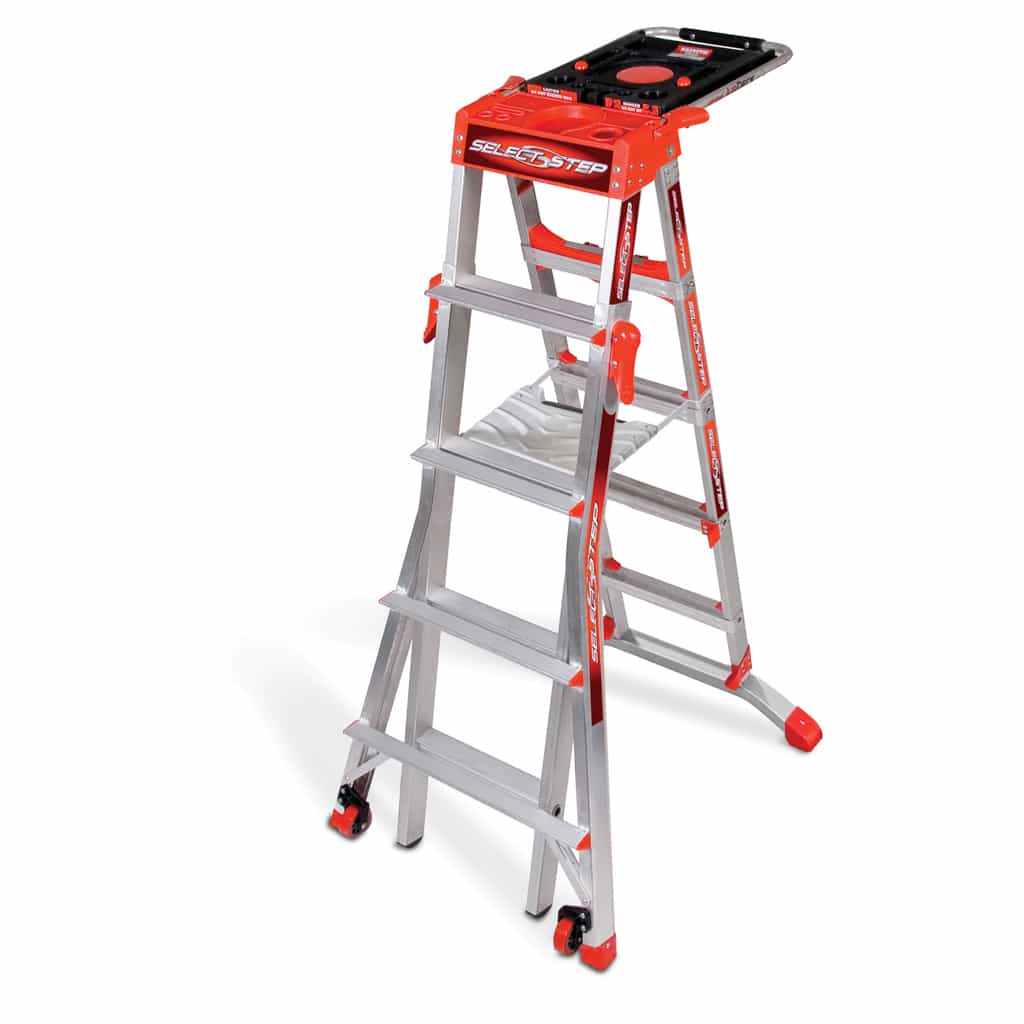 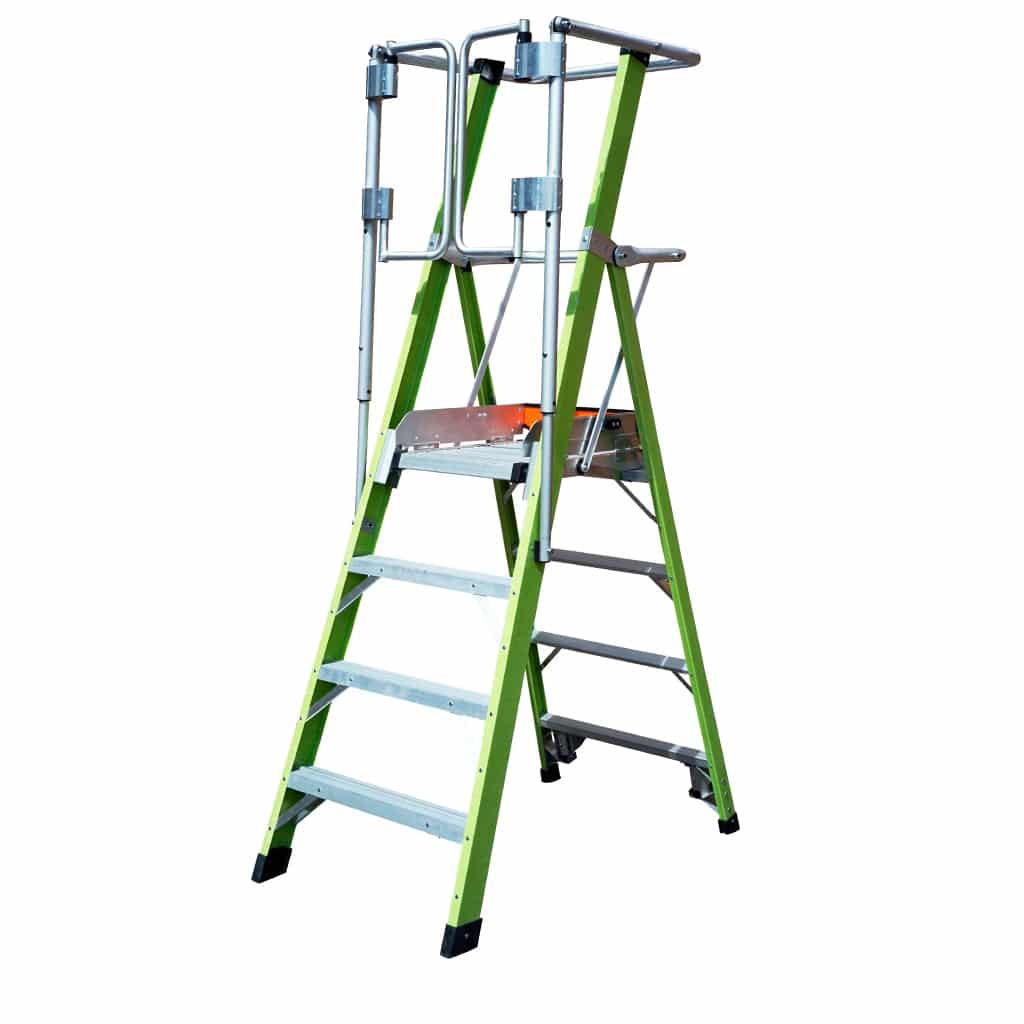 The Most Versatile Climbing Equipment in the World

Since its introduction into the UK it has been a huge hit with the public, from domestic users to professional trades users. 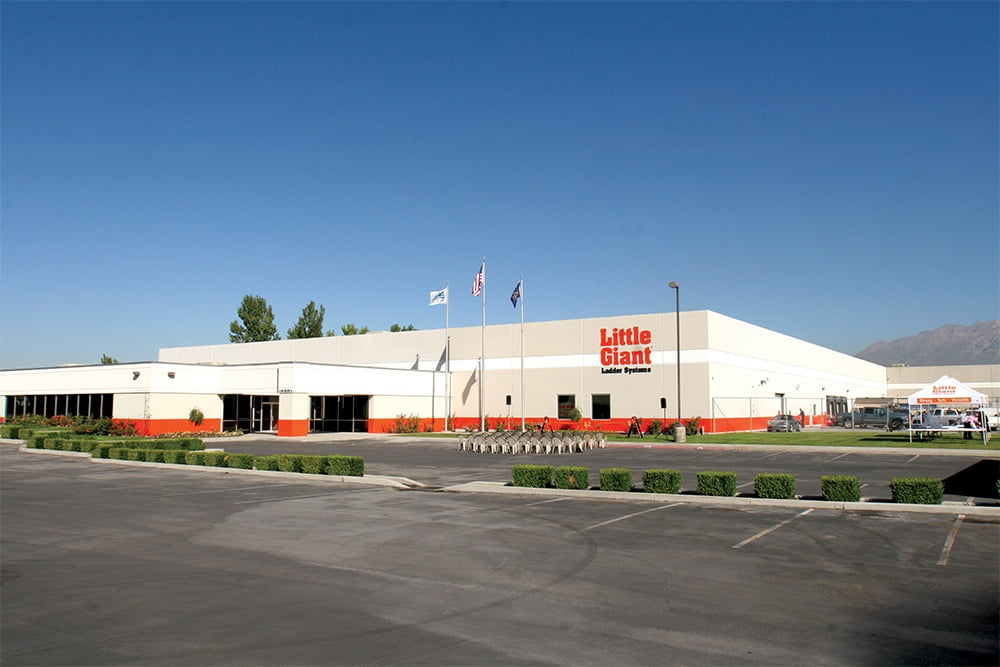